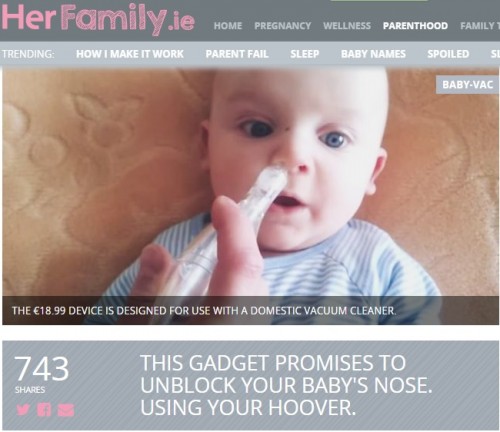 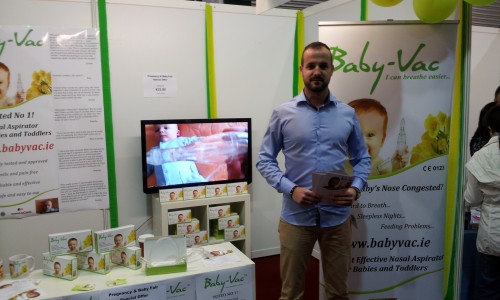 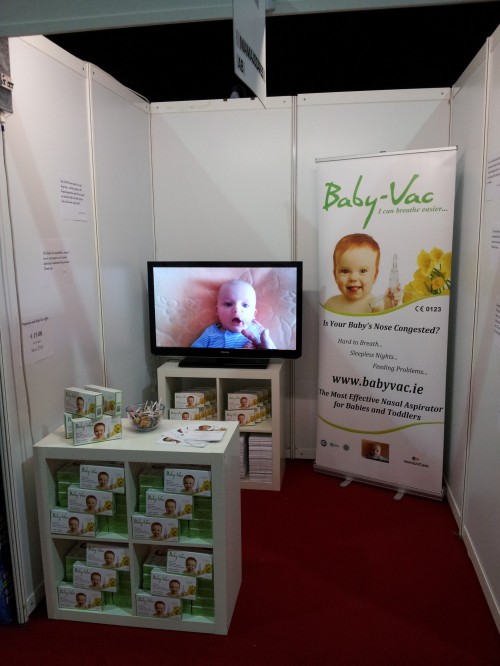 Treating Baby's Stuffy Nose: How One Common Remedy Could Be Making Him Sicker

It's flu season. Also known as the time of year when moms are doing everything the 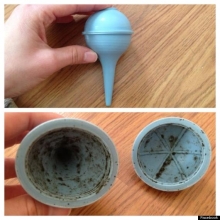 y can think of to help a congested baby get comfortable. Have you been relying on that handy little bulb syringe to give your babe a snot-free sleep? You might want to re-think that!

Nasal congestion and drainage is one of the most common problems I encounter in my clinical practice. Copious nasal secretions resulting in nasal obstruction is a particular problem in infants and young children who are not yet capable to blow their nose. The Baby-Vac™ nasal vacuum is a safe and hygienic way to clear nasal secretions and improve breathing. I certainly endorse the Baby-Vac™ nasal vacuum and would recommend it to my patients and others for use with their children.
Read More

The importance of removing the stagnant nasal secretion

A runny nose for babies and toddlers is very common. Toddlers suffer from runny nose colds six times a year on average. This is caused by the inflammation of the mucosa in the nasal sinus (rhinitis), which is often viral. If it isn't treated properly and efficiently, the stagnant nasal secretion can become a good breeding ground for bacteria. The initial watery secretion can become dense, purulent, or even turn into scales, which can cause respiratory disorders and complications such as middle ear inflammation, sinusitis and bronchitis. 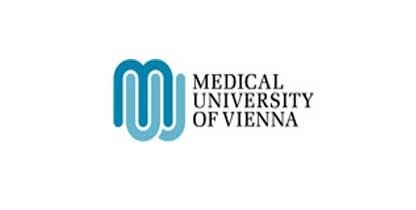 Are you ready...for the hay fever season?

The arrival of summer is n

ot welcomed by everyone. Those with hay fever, the blooming of nature means pollen and pain. In spring, plant life comes into bloom and many forms of trees, grasses, fungi and flowers release pollen and spores in order to reproduce. Hay fever is a name that covers a range of different allergic reactions, all of which peak around the same time of the year. The pollen of the birch tree is one of the most prolific pollen allergens in Britain and Ireland. The most common allergen in Ireland is grass pollen. The highest pollen count levels within Ireland are usually found in lowland country areas, especially agricultural areas where there is likely to be a lot of grassland. In Ireland, the high pollen season usually begins in June, depending on which part of the country you live. The worst days for hay fever sufferers are hot, sunny days with light winds and no rain. In the country are generally four or five times higher than in cities. However, the greater concentration of pollutant particles in the city might aggravate the incidence of hay fever.

Why is my child coughing? 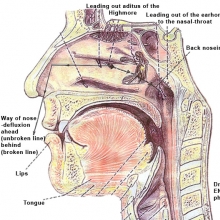 Paranasal sinuses open to the upper part of the common nasal canals. Due to anatomical reasons the secretion produced here may flow backwards more easily than towards the nostrils on the face. This secretion flowing to the pharynx makes the child cough. The younger the child, the shorter and straighter his/her pharyngotympanic tube is.
Read More